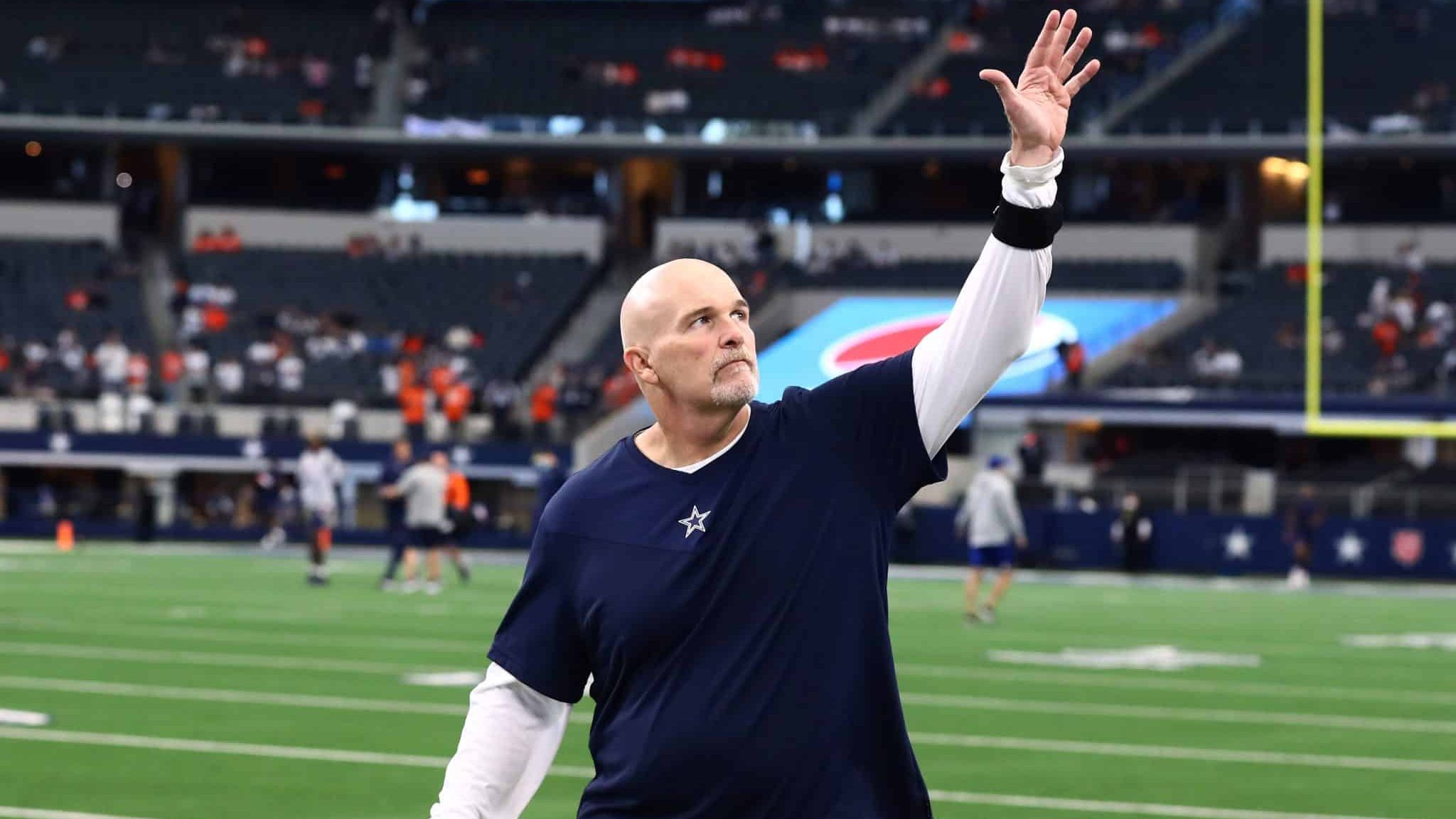 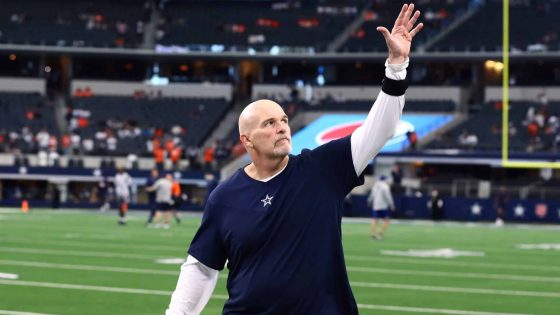 The Giants’ search for a new head coach is underway.

John Mara, Steve Tisch, and the relaxation of the Giants organization have yet to seek the services of a new normal supervisor adhering to the “retirement” of Dave Gettleman.

But even with that, the head coaching look for is underway…apparently

Who has Significant Blue focused to change Joe Decide?

The #Giants place in a ask for to job interview #Cowboys DC Dan Quinn for their head coaching career, supply claimed.

All I can say is…huh?

Initially, it is strange that the Giants would put in a request to job interview a head coaching applicant when the perception is they will be letting the new common manager to lead the look for.

And second…Dan Quinn? The veteran mentor did a great career manning Dallas’ defense this earlier season but the Giants probably need to have an offensive-minded unique top the personnel provided the frustrating struggles on that facet of the ball.

This is a unusual transfer by the organization, to say the minimum.

Except if, the Giants are accomplishing this just in scenario their eventual general supervisor needs to job interview Quinn, which The Record’s Artwork Stapleton appears to be to speculate…

There is certainly been a lot of desire in Quinn on the sector, so Giants figured they’d put in a request, even though they really don’t have a GM but.

NJ native has possibilities. Would hope Denver to be the landing place. But NYG really don’t want to seek the services of the GM and have the GM say, “Hey, what about DQ?” https://t.co/6oRKrHikQm

Listen to ESNY’s Large Ideal Podcast on Apple below or on Spotify listed here.