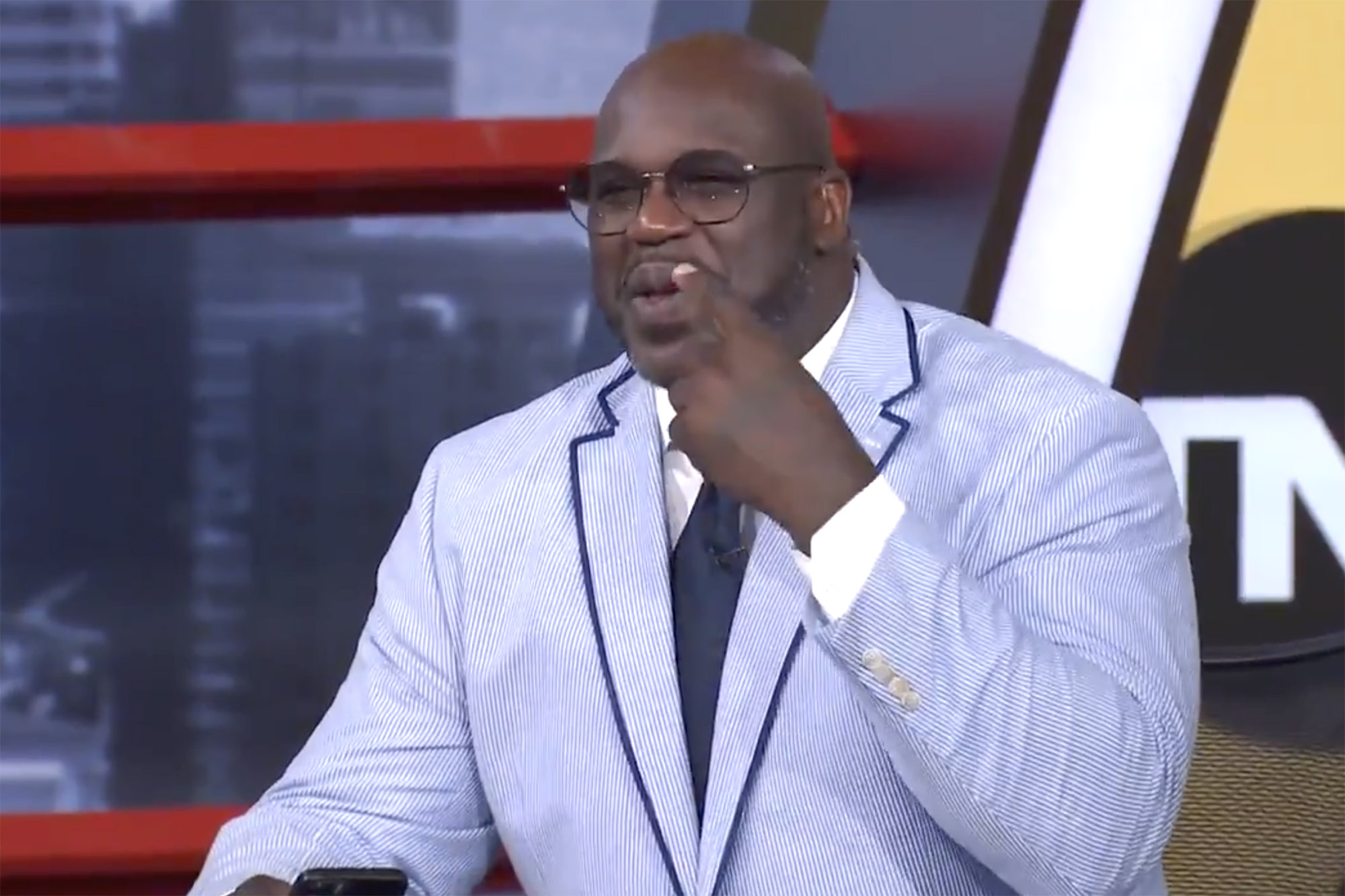 The Lakers legend unknowingly had a big booger hanging from his nose for the duration of Tuesday’s “NBA on TNT,” and his co-hosts, Dwyane Wade, Candace Parker, and Adam Lefkoe, made confident he knew about it.

In accurate O’Neal manner, he shamelessly pulled out his digital camera cell phone to yank his bat in the cave, which Lefkoe reported was “the most important booger I have at any time witnessed in my total daily life.” He later on added that 50 percent of O’Neal’s mind came out of his head.

“I didn’t even know it was there. Y’all received me!,” O’Neal reported, laughing. “You weren’t going to tell me I had a booger on live Television set?”

Parker, who couldn’t include her laugher, reported she attempted to secretly alert O’Neal about the booger, but he didn’t capture on.

“I didn’t want to tell you on live Television set,” she reported.

In the meantime, Wade, at first, believed he was the just one with the free booger. The “NBA on TNT” crew showed a humorous clip of him wiping his nose prior to they put O’Neal on blast.

Wade then prompt O’Neal really should change his podcast named from “The Massive Podcast with Shaq” to “the larger booger podcast.”

“I’m not coming on your podcast until you change the identify,” he reported.

Wade later on pulled out a huge roll of paper towels for O’Neal and joked, “Ain’t no Kleenex going to aid that booger.”