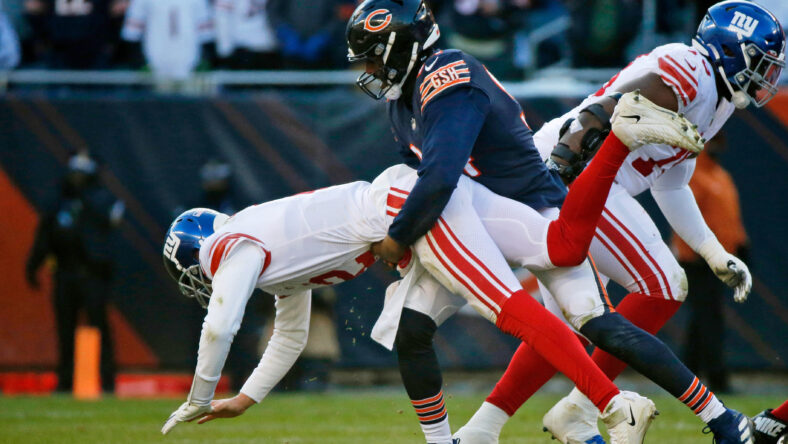 The subsequent issues are about current Minnesota Vikings topics, answered by PurplePTSD. These days is the October 26th edition, tackled in a from-the-hip trend. If you have questions, be sure to electronic mail them to [email protected]

Also, remember to take note: These are belief-dependent responses. Some solutions will be incorrect from time to time. But we’ll check out to keep that to a least.

Q: Are you glad Robert Quinn still left the Chicago Bears to participate in for the Philadelphia Eagles? Is it improved to have Quinn out of the division?

A: Well, for starters, Quinn has not been a gamebreaker in 2022. His 43.8 quality from Professional Football Focus is a little blah. Think about if Danielle Hunter experienced that rating via seven weeks.

All round, however, certain — it is far better for the Bears to be weakened extended-time period for the Vikings sake. Of training course, if the Vikings make sounds in the postseason, they’ll see Quinn all over again as a member of the Eagles.

Q: Any chance Alexander Mattison is traded at the deadline?

It is approximately a lock that Dalvin Cook will be injured for a couple of games between now and January. If that took place tomorrow, would you trust Kene Nwangwu with the RB workload? Maybe, it’s possible not.

Mattison is a wonderful RB2 who must perform out his contract with the Vikings. Minnesota would only acquire a late-spherical pick for him, so he’s more beneficial as an RB1 on a 5-1 workforce that will inevitably be without the need of Cook at some position.

Q: Do you feel Oli Udoh will be launched soon after his arrest around the weekend?

A: Our speculative viewpoint right here is that prices will be dropped.

Udoh’s lawyer was instead convincing on Wednesday, and his side of the tale basically appears plausible.

Of course, it wouldn’t be a travesty football-smart if Udoh was slash, but we forecast that he will not be likely anywhere. Read the assertion from his legal professional.

Dustin Baker is a political scientist who graduated from the University of Minnesota in 2007. Subscribe to his everyday YouTube Channel, VikesNow. He hosts a podcast with Bryant McKinnie, which airs each and every Wednesday with Raun Sawh and Sally from Minneapolis. His Viking fandom dates again to 1996. Mentioned guilty pleasures: Peanut Butter Ice Cream, ‘The Sopranos,’ and The Doors (the band).