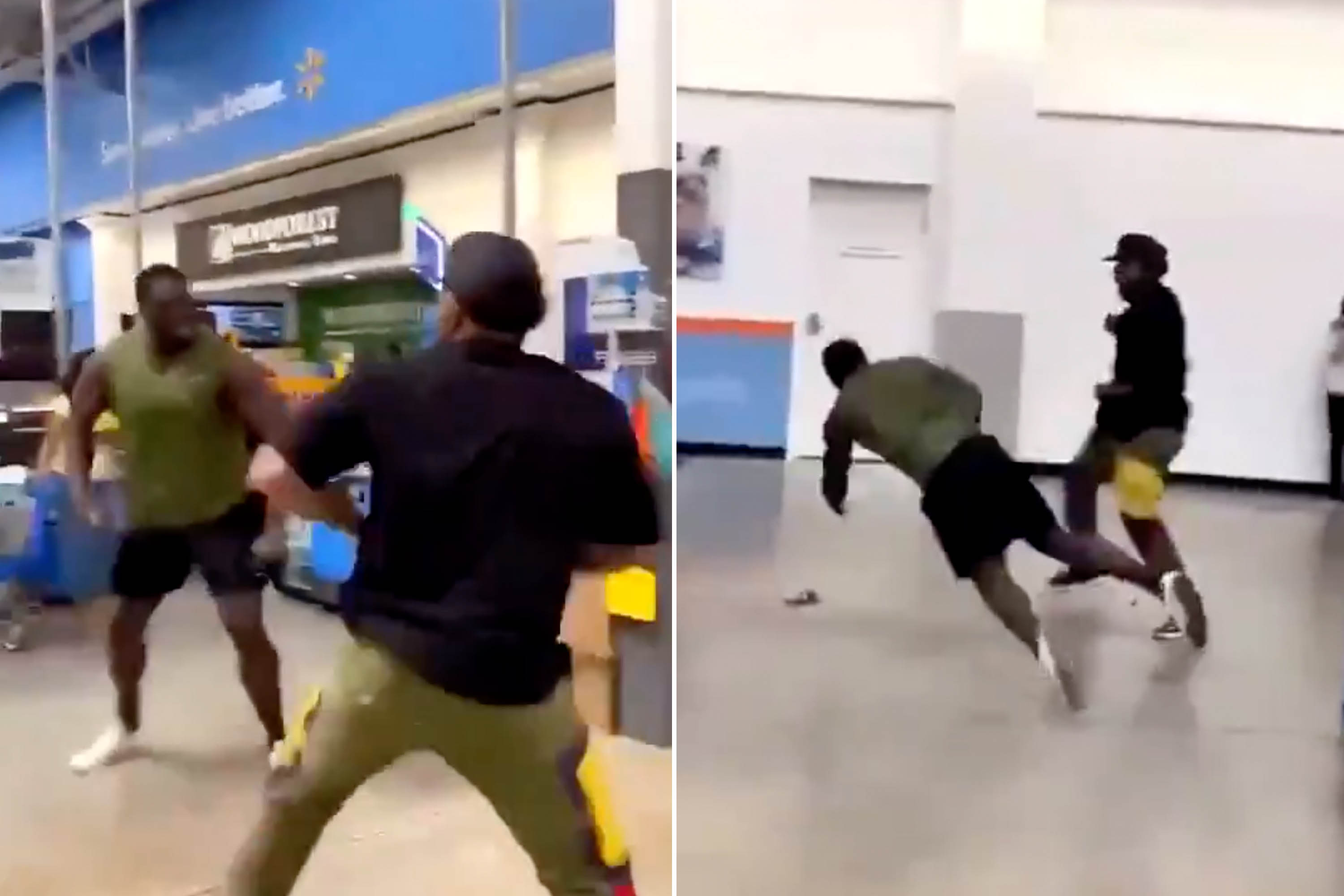 Twitter missing its collective mind on Sunday night when a video of a guy that was purported to be former NFL offensive lineman Bruce Campbell having pummeled in a Walmart went viral.

Turns out, it wasn’t Bruce Campbell at all – though that doesn’t make the video any less insane.

In the video, the guy – who, yet again, is not Campbell – is unmasked, gesturing towards a person at the rear of the counter and yelling “do one thing, motherf–ker!”

At a single stage, the guy from at the rear of the counter punches him so tricky that his head hits against the self-checkout aisle. He then receives knocked on to the flooring and pummeled a number of occasions in the face.

The Athletic’s Ted Nguyen, on the other hand, blows up the narrative that the former lineman was the a single getting the beating.

“This tweet from a troll account which was joking began this entire thing,” Nguyen tweeted. “If you look at the unique video which he quotation tweeted, there is no reference to Bruce.”

Campbell played 4 NFL seasons as an offensive lineman from 2010 to 2013, two with the Raiders and two with the Carolina Panthers, and was briefly a member of the Jets in 2014 but was minimize ahead of the period began. And yet again, he was not the guy in this video.