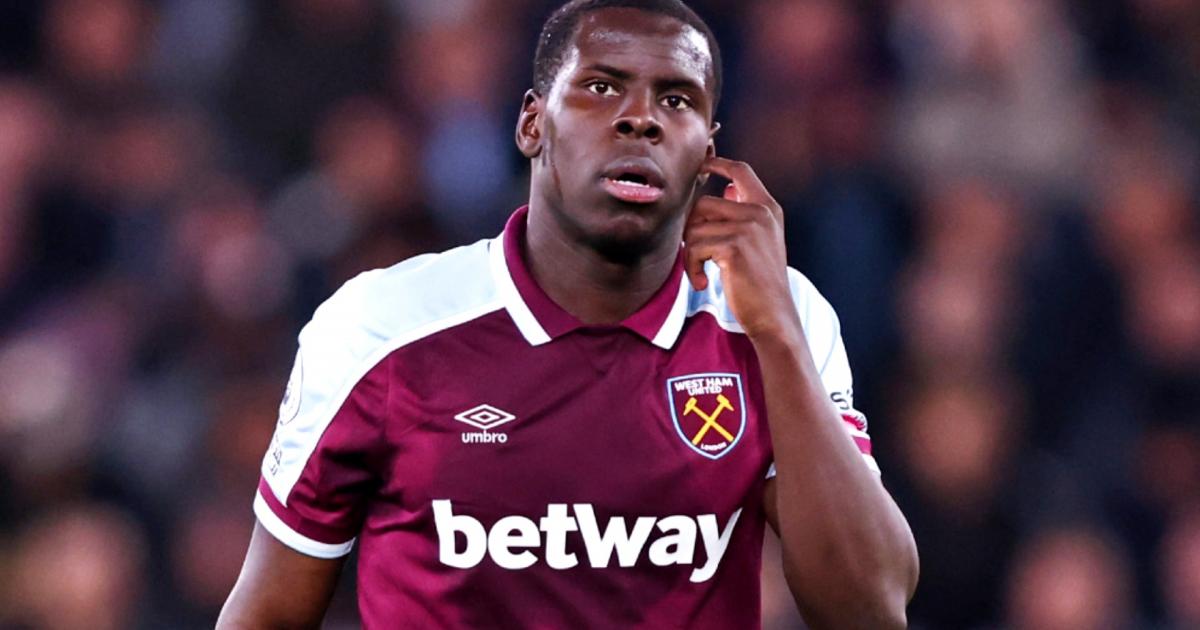 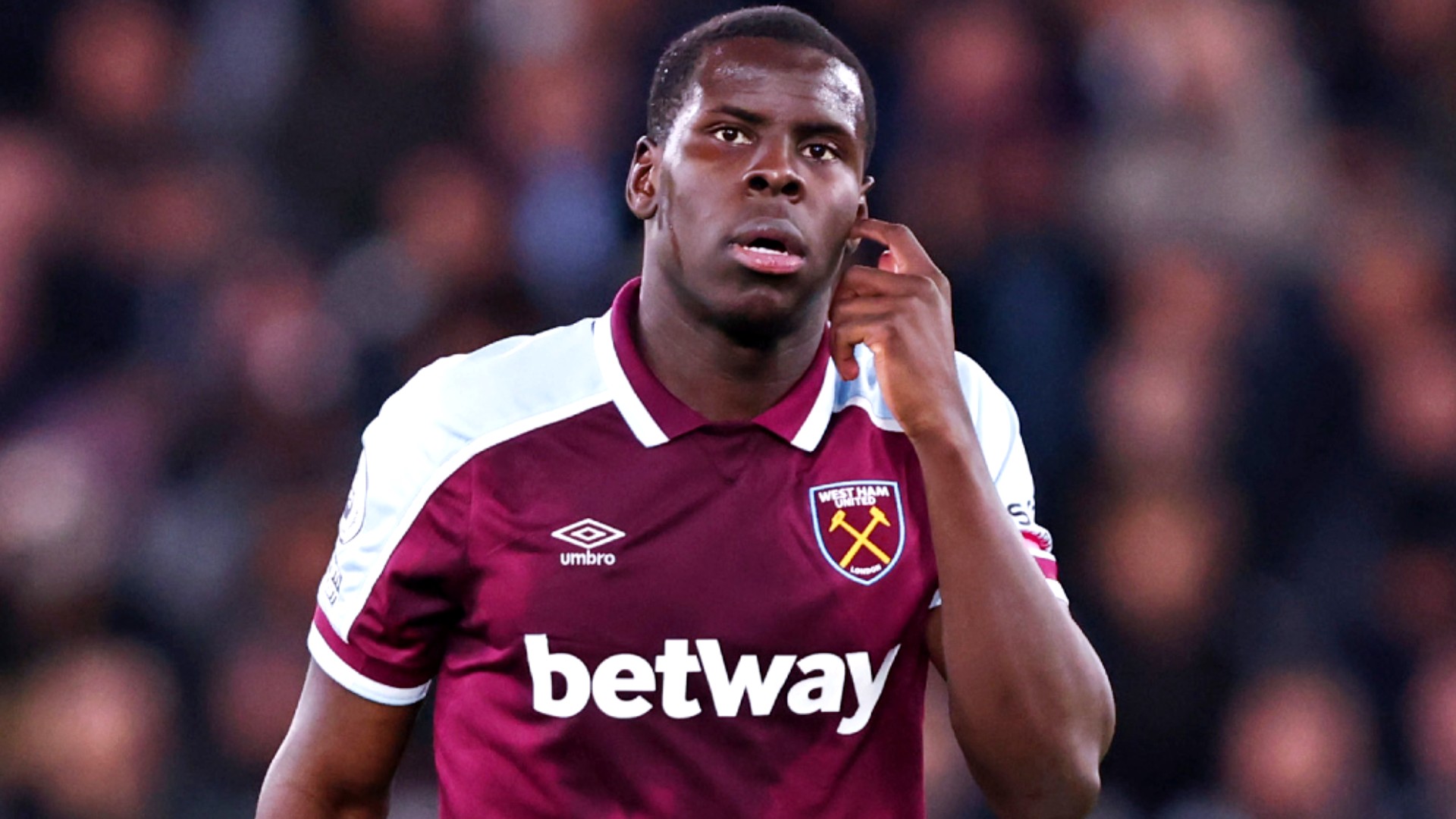 A few hours after West Ham defender Kurt Zouma apologized for his behavior in a social media video showing him abusing his pet cat, few believed he’d actually feature for his club given the public outcry.

But despite a statement condemning Zouma’s acts, which included kicking, hitting and throwing an object at his cat, West Ham and its manager David Moyes gave the Frenchman the start in a Feb. 8 Premier League home match against Watford at London Stadium. He went 90 minutes in a 1-0 victory.

West Ham is battling for a top-four finish in the Premier League, which would grant it a berth in next season’s lucrative UEFA Champions League competition. A home match against struggling Watford was a must-win in that chase and Moyes decided that having arguably his best defender in the lineup would only help the cause as his team came away with the shutout win.

MORE: What punishment could Zouma face?

But the move resulted in a media and public relations nightmare for Moyes and West Ham after the social media backlash in response to the decision to start Zouma.

According to The Athletic, Zouma is facing an internal disciplinary hearing to be conducted by the club. But instead of sitting Zouma in anticipation of the hearing, Moyes played him as if nothing had happened and the manager’s explanation prior to the match left some incredulous.

Kurt Zouma has been named in West Ham United’s starting XI for their game against Watford this evening.

Zouma will face an internal disciplinary hearing at the club after he was filmed kicking and slapping his pet cat.https://t.co/5tK8l3tOs5

Moyes on Zouma: “The club will sort the other side of it out and I will look after the football side.” #WHUFC

Moyes: “I’m a big animal lover and it’s something that would have affected a lot of people.” #WHUFC

The reaction to seeing Zouma’s name on the team sheet was met with disbelief for the perceived lack of accountability. How could West Ham not notice have noticed the fan outrage and uproar and put fan sentiment over competitive considerations on this occasion?

Zouma is starting? @WestHam are clueless.

Starting Kurt Zouma is a bad move by the club. Diop could’ve come in, or Alese or even play Rice at CB. There were alternatives. Given the outcry this only adds fuel to the fire. #WHUFC

Kurt Zouma starting for West Ham less than 24 hours after the video surfaced. Very poor from the club. No accountability whatsoever.

That’s certainly taught Zouma a lesson @WestHam. He must be repentant now having suffered for so long before he wears the clubs shirt again !

🗣 “It’s just a bad PR exercise all round”@RichieMcCormack, @ashoreilly and @MolloyJoe discuss Zouma starting for West Ham tonight despite the video posted online of him abusing his cat

The pregame statement to media by manager David Moyes explaining his decision to start Zouma did nothing to help quell the criticism. Moyes gave the distinct impression that the matter did not rise to the level to require him to bench his top defender.

David Moyes telling BT Sport that Zouma is selected because he is one of West Ham’s ‘better players’? David, you are better than that. https://t.co/B3s8jBrh6m

It’s an utterly appalling take from Moyes. ‘You can behave how you want if you also happen to be good at football’ https://t.co/rmM8U8aYN3

“Zouma clearly would not have started if he had behaved in the same way towards another person and, given the widespread strength of feeling, West Ham have made a serious misstep.”

David Moyes to BT Sport when asked if the Kurt Zouma video had any bearing on #WHUFC team selection:

“No, because he is one of our better players. But it is certainly ongoing and the club are dealing with it, so that is a separate matter.”

The spotlight was shining brightly on Zouma in the match and he was a target of the fans during the match:

First touch of the ball for Kurt Zouma and there’s a fair number of boos from the crowd.

At least the West Ham fans know his inclusion isn’t right, even if the club doesn’t.#WHUFC #WHUWAT

And when Zouma went down injured, Watford fans immediately picked up on the irony:

‘That’s how your cat feels’ sing the Watford fans.